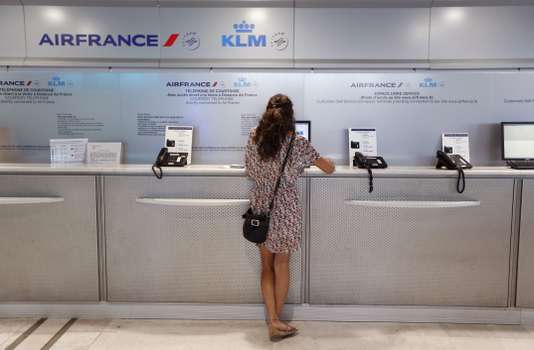 Air France plans to ensure that “70 %” of flights Saturday, April 7, according to a press release sent Friday by the management of the airline, which captures the cancellation rate is the highest since the beginning of the pay dispute on February 22.

During the previous four-day strike, the air group had announced to maintain 75 or even 76 % of flights overall. In detail, Air France anticipates the maintenance on Saturday of 75 % of long-haul flights departing from Paris, 65 % of medium-haul flights to and from Roissy and 70 % of short-haul flights at Orly airport and the region.