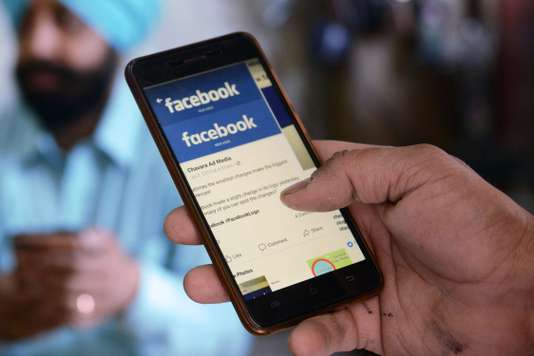 At the beginning, it was ” all fired up “. An inscription “as evidence” for Thomas D., 23 years old at the time, returned from an Erasmus year in Madrid. “Keep in contact with friends scattered around the world, abolishing the boundaries of time and space “, this is the promise made in 2008 by Facebook for this “great shy” who would ” never dared to write emails to ask for news “.

“Everything was more simple than in real life,” says Thomas D., who, ten years later, became a commercial for a textile company. At the bus stop, between two appointments or at lunch…, “I spent at least three hours per day watching the social links are create,” says the thirty-year-old, who autodiagnostique ” an addiction, it sure is “.

This feeling of “easy social” abyss yet over the years. The “voyeuristic” takes ” on the naivety of the early days “. Very quickly, it appears. Thomas D. mask a good part of the publications of his “friends” and ” their excess of ego pathetic “. “One grows, one changes,” sums up modestly, the former student in foreign languages, that no longer recognizes itself in ‘ this permanent display of the I-I “.

“I allowed myself to passively ”

And then, “the platform becomes crowded everywhere”, and then, he sees ” land of the people [he did] not really want to see “. But, at the time, the young man did not blame even Facebook, the tool. It is only in 2016 that appear to be ” the first serious doubts “. In September, he convened a working meeting in Milan. The same evening, in his hotel room, Facebook offers to report his / her presence and to note those places in the day. The profiles of the people we met are suggested as “friends” :