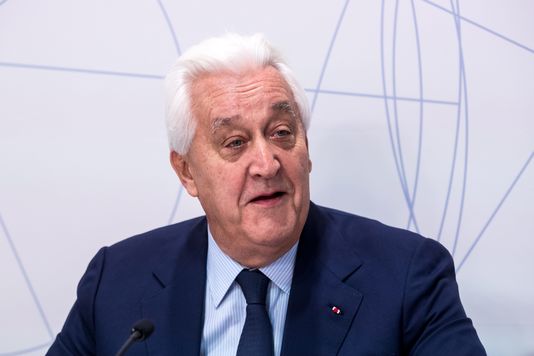 This is a first. The Association française des entreprises privées (AFEP) organizes, Saturday, 10 February, in the premises of the economic Council, social and environmental (CESE) in Paris, a “speed dating” giant between forty CEOS of major groups, and four hundred bosses of small and medium-sized enterprises (SMES) and enterprises of intermediary size (ETI). Established in 1982, at the initiative of Ambroise Roux, resigning CEO of the powerful general electricity Company (CGE), which was opposed so fiercely to the nationalizations decided by the left, the AFEP had, at the outset, that thirty-eight members. She has, since, ceased to grow and now hosts the hundred biggest French companies and twenty foreign groups installed in france. Its aim : to defend their interests before the State and european bodies.

Elected to the head of the organization in June 2017 in replacement of Pierre Pringuet (Pernod Ricard), Laurent Burelle, age 68, CEO of the automotive supplier Plastic Omnium, wants to create “a spirit of solidarity” between bosses.

In an interview in the World, it argues for a profound reform of vocational training and calls on the government a real decline in public spending. He also cautions against an offensive by the american giants, boosted by the tax reform of president Donald Trump, who may launch a public offer of purchase (OPA) on the French and european companies.

In what CEOS of large groups, which have, by definition, a holistic view of their business, can they be useful to the bosses of SMES or ETI ?

You know, we’re all engineers. We all started one day in the workshop, was the director of the factory, country director, director of area… there are even some that have sold out of the salad ! He is to give of our time, free of charge. We have, in large enterprises, services…