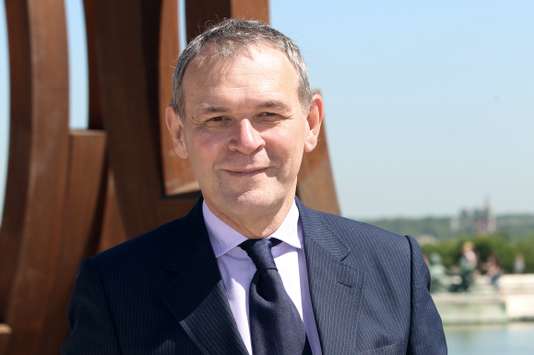 Forum. The law on patronage and foundations, the law of 1 August 2003 I had the honour of bringing before the Parliament is today the subject of debate [in the draft finance bill 2019 submitted on Monday 24 September, the government is to reduce the tax cuts which benefit the companies who make the donation]. These discussions are welcome. I will not pretend to think that the law to which some accolent my name is a terminus and that it would not be likely to be in some points improved.

That one guard also assign to the” overdose of legislative drafting “, one of the great evils the policies of our country

However, that should not be forgotten, that this act relates to the patronage in favour of all the causes of general interest and not on the patronage for the benefit of the only cultural projects, even if it is a minister of culture who has had the initiative. It is the exclusive focus of the current debate on the only terms of the cultural patronage that brings me to this reminder, fearing that this obsession is that one of the additional expression of the detestation of some of the cultural expenditure of the national community.

That one guard also assign to the” overdose of legislative drafting “, one of the great evils the policies of our country, the Parliament is exhausting activism, which, like that of Penelope, undid at night what has been done on the day. Good laws are not laws stable and secure, those in which the corporation appropriates the use, which is the case of the sponsorship law ?

What is also unbearable, it is the inconsistency with which some, designating it as “niches” the tax provisions of the act, showing their total misunderstanding of the political philosophy that has supported the development. This act affirms that the support of the general interest is not…