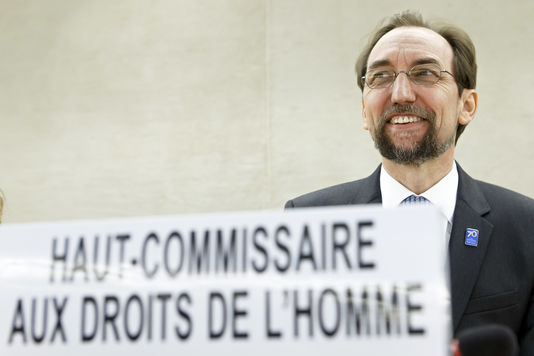 Forum. Thursday, 8 march, the Council of human rights of the united nations held a meeting devoted, among others, the ” treaty on business and human rights “, in discussion for 2014 within an intergovernmental working group under the auspices of the Council. During the most recent session of this group, held in Geneva in October 2017, the first items had been submitted to the delegations to guide the discussions. The european Union (EU) had initially refused to take part. She had finally agreed, reluctantly.

We regret this reluctance. As Europeans, we are deeply committed to the principle of EU external policies are based on our values including the universality and indivisibility of human rights and the promotion of multilateralism to solve common problems. It is in the interest of the EU to support the negotiations, for several reasons.

First, by refusing to engage constructively, the EU will be more difficult, in the future, to mobilize support in favour of its own priorities. When it comes to denouncing the failings of other governments, its credibility will be significantly undermined due to his attitude in this folder.

Second, enterprises domiciled in the EU are already, by far, the most framed in terms of respect of human rights, which ensures that they do not commit violations and do not become complicit in violations of human rights.

At the level of member States, significant progress can be noted : France has shown the example in this area, by adopting march 2017 a law that requires companies of a certain size to adopt plans of vigilance “, in particular to ensure respect for human rights throughout their supply chains.