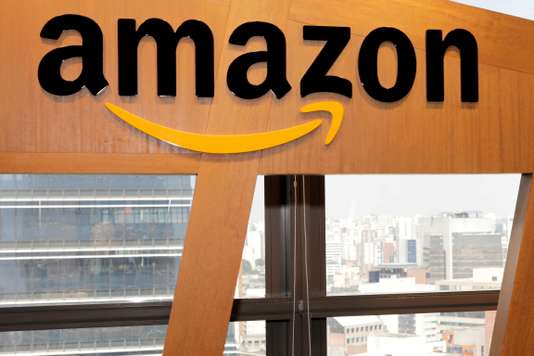 Forum. The european Commission presented, on 21 march, the project of creation of a tax on digital services (TSN). The giants of the digital achieve the effect of revenue enormous in Europe, but no pay in the proportion that a tax on the companies very low. The principle of this tax is simple : tax these receipts regardless of profits, in order to force the GAFA [Google, Apple, Facebook, Amazon] to pay a satisfactory level of taxes in Europe.

The tax contribution of these companies, which rely on tax practices criticized, is undeniably low. The principle of this tax is so popular. But can it really achieve the goal ? In the first place, the definition of the activities involved, pose a problem. The draft directive refers to ” digital services, characterized by the value creation by the users “. Vague and subjective, it is the promise of tax litigation are many and risky for the administration and businesses.

The thresholds of coverage seem in a first analysis less approximate. For not a burden on start-ups and SMES, the tax would only apply to companies with a worldwide turnover would exceed € 750 million or the turnover in Europe will exceed 50 million euros. It would be calculated at the rate of 3 % of the turnover. These amounts will often be difficult to determine, and probably will lead some companies to reorganize to escape.

Instead of protecting the european players, the tax would paradoxically penalize them : it impacts a little the profitability of the competitors are american or chinese, but will weigh probably more heavily on these companies of intermediate size in which Europe is lacking both.

That means european companies who pay today a normal amount…