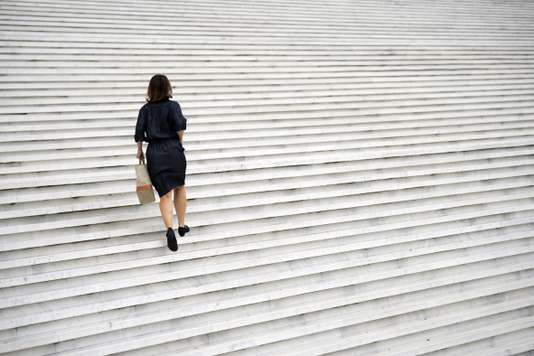 [Anne Boring, a holder of a phd in economics Paris-Dauphine (2012), is a lecturer in the department of economics of the Erasmus University in Rotterdam (the netherlands) and senior researcher affiliated to Sciences Po, where she collaborates with the Laboratory for interdisciplinary evaluation of public policies (Liepp) and the Program of research and teaching of knowledge on the genre (Presage). Using the data of the ministry of higher education on the integration of graduates of master’s degree, eighteen months and thirty months after graduation, the economist Anne Boring highlights the accumulated inequalities between men and women (wages, stability of employment, status) upon entry into employment. These inequalities are not due to differences in place of the career for them (motherhood, part-time, lower advancement), even if it worsens. It is therefore possible to orient the girls, in the course of the studies, to the opportunities most valued by the labour market.]

Forum. The wage inequalities persist in France : the pay gap between men and women was 15.7% in 2015, according to a Eurostat estimate.

These inequalities professional, which is widening at the time of maternity, actually appear on the entry on the labour market. This is what emerges from the study of the figures of the ministry of higher education, research and innovation, which each year launches a national operation to collect data on the professional integration after the master degrees in the university and in other educational institutions.

The analysis below focuses on the last wave of available data, namely those which have been collected in December 2015, ten-eight, and thirty months after graduation of the master of the 2013 session. It allows to draw some observations.