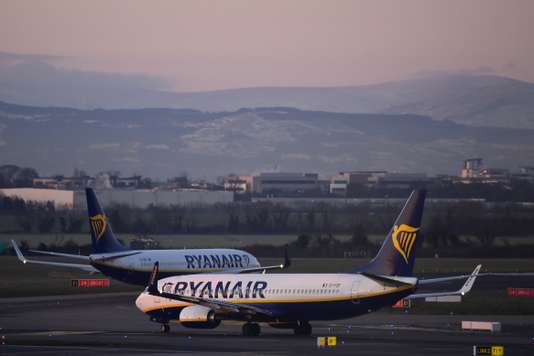 After three days of strike of its pilots in Ireland, the airline’s low-cost Ryanair announced on Wednesday 25 July for a 20% reduction of its fleet to Dublin this winter, threatening 300 jobs. The irish company justifies this decision by declines in bookings due to strikes.

The group adds that it would give priority to its activities in Poland, which are in full swing. Ryanair will have more than 24 aircraft in Dublin from 30 up to the present, which could lead to job losses for 100 pilots and 200 cabin crew members from the 28th of October, according to a press release.