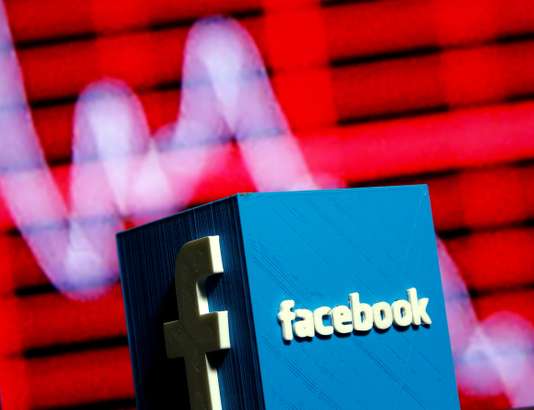 Facebook has released Wednesday, January 31, results in a net increase despite a high tax burden. The group has also said that users spend less time on the largest social network in the world, resulting in a decline in the Stock price.

“2017 was a strong year but also a difficult year,” commented the president of Facebook, Mark Zuckerberg, in reference to the criticisms that have rained down for months on the network, accused of leaving occur the misinformation.