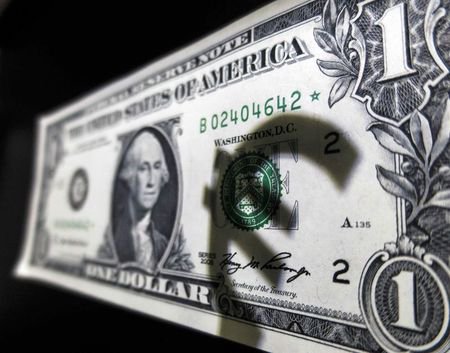 After a new low of the morning, the pair EUR/USD has finally continued the consolidation that began yesterday, reacting little in the face of a news yet loaded.

In the morning, the lower yields in Europe had prevented the Euro to take advantage of the PMI european services above expectations.

Later in the day, the ADP report (AP:ADP) disappointing there had not been sufficient to make up the pair permanently, and the scenario is repeated later in the face of the ISM services also less good than expected.

The Euro has not shown particular reaction in the face of information confirming that the EU will not launch disciplinary proceedings against Italy for its budget slippages.

In sum, investors restentent who are waiting on the EUR/USD pair, a situation that could continue tomorrow in the face of an economic calendar bit loaded.

The Euro-Dollar could then react more positively to the report NFP this Friday, which will be one of the past statistics major on which the Fed will be able to rest in order to decide whether or not to lower its rates on July 31.

From a technical point of view, a pullback on the daily chart, you can see that the drop on Monday was a break below the 200-day moving average, currently located at 1.1350, which is used as support for a few days.

In addition, the current correction appears to have been slowed down by the approach of the moving average 100 days currently at 1.1260. We can therefore consider that this threshold is a key support, and that the possibilities of return of the increase will remain open as long as it is kept.