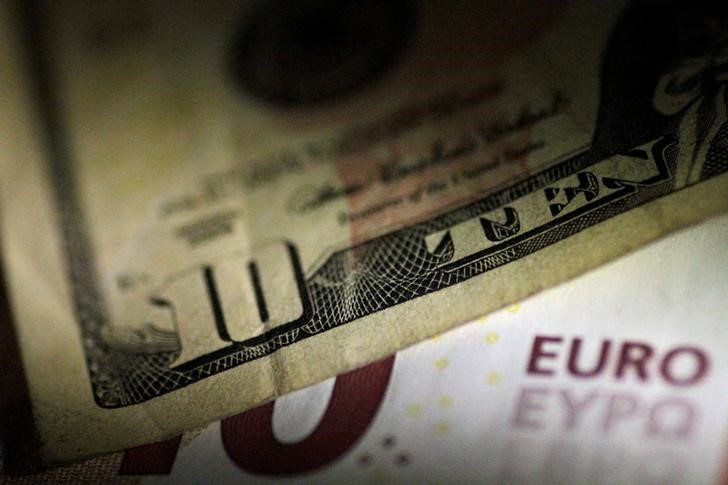 After a Monday in the red, the EUR/USD pair has shown a distinct upward trend this week, and accentuates again its gains this Friday.

The rise of the EUR/USD has been favoured by european PMI indexes overall satisfactory, although some pitfalls have been highlighted.

The continuation of the decline in the Dollar, which continues to be affected by the prospect of a rate cut from the Fed, while Bullard has explained today why he would have liked to see the rate drop as soon as this week, also supports the EUR/USD pair.

Note alleurs that the summit daily on EUR/USD has been made in response to the PMI indices US published 15: 45, and that proved to be disappointing, and that have weighed on the greenback.

From a graphical point of view, it should be noted that the next hurdle is the area of 1.1340-50, which contains the peaks on 7 and 12 June.

Beyond that, the 200-day moving average at 1.1362, which was not exceeded for over a year, will also be considered as a potential resistance before the psychological threshold of 1.14.

Finally, we note that the next week could prove to be just as busy as the week that will be completed shortly, with an economic calendar loaded.

It will include durable goods orders US, the Euro Zone’s CPI, as well as several speeches by Fed members.

It’s also important not to forget that next week will be also the occasion of the G20 summit in Osaka, Japan, where the US president Trump and chinese president Xi are to meet, an event that could prove decisive for the evolution of the Dollar and financial markets in general.