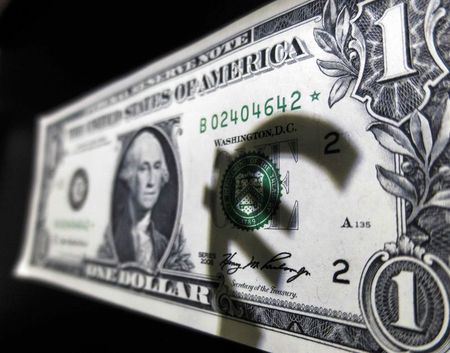 After timidly tested the psychological level of 1.14 yesterday and last night with a peak at 1.1412, the pair EUR/USD is weakening this morning, with for the moment a low daily at 1.1380.

The Dollar goes up slightly, after posting new losses yesterday, still on a background of speculation about a rate cut from the Fed as early as July 31.

It should also be noted that the rate of government bonds German 10-year has reached a new record in the negative on Tuesday, at -0.33%, which also weighs on the Euro.

However, as long as the pair maintains the threshold of 1.1350, we will consider that the trend of short-term remains broadly bullish.

Today, the economic agenda will be quite full, with several events that may influence trade. We will have to wait in particular, consumer confidence US, at 16h, and a speech by Powell, the head of the Fed, at 19h.

In this regard, it should be noted that given the fact that the rate cut expectations for the next Fed meeting is nearly 100%, it would be sufficient, no doubt, a hint of optimism on the part of Powell to roll back slightly, for the benefit of the Dollar.

Finally, as regards the thresholds to watch for, it should be noted that a breakout is confirmed above 1.14 would in light of new goals for the coming potential at 1.1450 and 1.15.

Has the downside, a break below 1.1350 would be the psychological threshold of 1.13 in the line of sight.