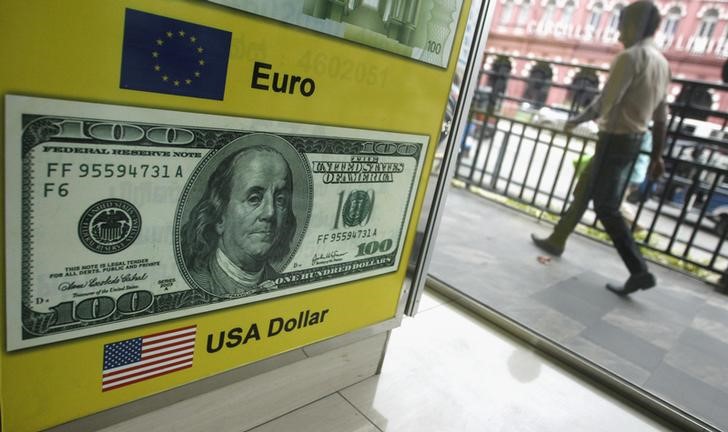 The EUR/USD regained a little ground this afternoon thanks to some positive information, dating back above 1.17 after a low daily on the 1.1695.

The pair took advantage of rumors according to which there are differences of opinion within the ECB as regards the timing of the first rate increase, according to Reuters news agency.

Recall that at the last meeting of the ECB, Mario Draghi announced that the european rates would not be raised before the summer of 2019. Since then, some of the governors of the ECB have even suggested that the central bank will wait until after the summer to raise its rates.

This morning, the governor of the Bank of France stated that rates could be raised in the course of the summer, depending on economic data.

The market seems to therefore estimate the differences of opinion within the ECB raised by the rumors of the day interested to a higher rate of “advanced” compared to current expectations, where the rebound of EUR/USD this afternoon.

We can also note that the index of producer prices US the month of May published at 14: 30 is displayed at the top of expectations at +0.3% versus +0.2% expected, without any particular impact on the EUR/USD pair.

From a graphical point of view, the slight rebound this afternoon is not sufficient to talk of a bullish reversal. It should also be noted that the area of 1.1690-1.17, where you will find the moving average 200 hours, has confirmed its status as support once again today.