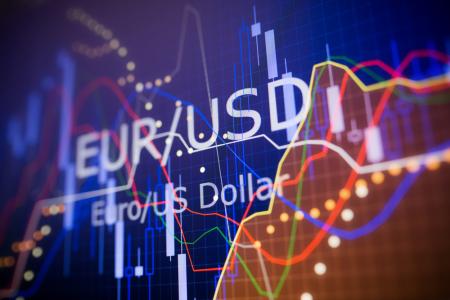 After the fall yesterday, which was stopped by the psychological threshold of 1.12, the pair EUR/USD bounces slightly on Wednesday, but overall, the hesitation remains the master password.

Nothing new has been noted about trade tensions China-US since yesterday, and the Euro-Dollar has ignored the european GDP in line with expectations published this morning.

This afternoon, it is mainly the retail sales-US index and the Empire State who will be likely to influence trade.

However, for the moment, the trend remains uncertain, and given the current context, we can affirm that the Euro is evidence of resilience that may seem surprising.

Indeed, one can identify several factors that could weigh on the Euro and justify a fall.

The Italy 10 Year vs Germany 10 Year Spread has reached this morning, a maximum of 3 months, reflecting the concern of the market about Italy after the prime minister Salvini has announced yesterday that Italy is ready to go beyond the limit of fiscal deficit of 3%.

The decision to Trump to be expected by the end of the week on potential tariffs on european vehicles is also a reason to be wary of the Euro.

A little further in time, the elections to the European Parliament, with a risk of a rise of populist parties, are also to be considered as a threat that could worry the markets.

In the end, regardless of its evolution in the short term, there are several reasons to be cautious, even distrustful vis-à-vis the EUR/USD pair in the medium term.

In the immediate future, a return to below 1.12 might be a possibility to fall to the lows for the year (1.1110). Below this threshold, the threshold major psychological 1.10 will then be the next logical target.