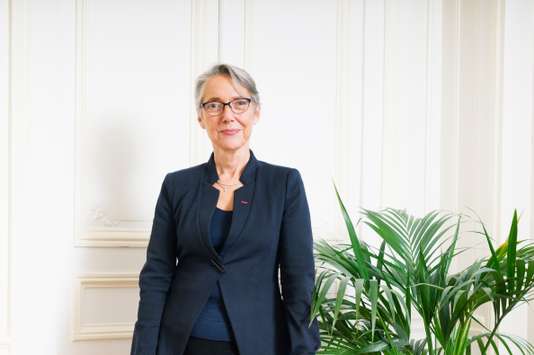 On the tenth day of the strike at the SNCF designed to combat the comprehensive reform of railway desired by the government was completed on Tuesday, April 24, on the announcement that the prime minister, Edouard Philippe, would receive the four representative trade unions of the company (CGT, UNSA, SUD, CFDT), one after the other, on Monday 7 may.

This decision comes at a pivotal moment of the challenge. The bill transforming the SNCF and putting an end to the recruitment of railway workers under the current statute was voted in first reading, on 17 April, to the national Assembly. The consultation phase ended Wednesday, 25 April by a meeting on multi-stakeholder on the strengthening of the quality of the public service railway, to which, however, the unions were not involved.

In fact, they have slammed the door to discussions with the minister of transport, Elizabeth Terminal, last week, calling into question the method of consultation, taking the view are not being heard, or barely heard – and calling for “real negotiations” with the prime minister where the decisions are actually taken. The invitation of Edouard Philippe has also been claimed as a victory. In the Face of these criticisms, Ms Terminal defends, in an interview in the World, its way of proceeding.

The first phase of the implementation of the reform of rail ends. The bill is voted on, but the strike is prolonged. Would we be in the face of a legislative success and at the same time a social failure ?

Elizabeth Bollard : Surely not ! I think the consultation has been very useful and fruitful in the respect of the objectives of the reform. The bill would not have been the same if we had not carried out these consultations. The unions know well. Progressive opening to competition, social guarantees preserved in the event of a transfer or occupational mobility, the information of the employees…