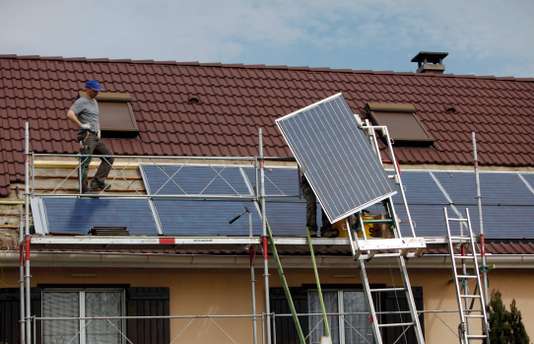 After having announced, in December, a massive investment in solar development, EDF is accelerating in renewable energy. The French group has presented, Tuesday, march 27, the plan of the electric storage large-scale, with the goal of becoming the leading european sector by 2035. A set of projects worth 8 billion euros of investments over the period 2018-2035.

The issue is crucial : in many countries, to reduce greenhouse gas emissions, the electricity production comes increasingly from renewable energy sources, including wind turbines and solar panels. The ability to store the electricity produced when the wind blows or the sun shines, so you can inject it on the network when the needs are more important, is therefore of decisive importance for the stability of the electrical network.