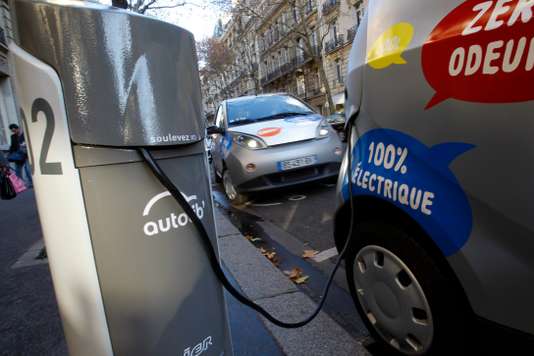 This document of eighty pages had remained until now a secret. It was handed over in January 2017 to the Union Autolib’ and Velib’ metropolis (SAVM), to which member the approximately one hundred municipalities in which the system is deployed. President of the SAVM, Catherine Baratti-Elbaz, mayor (socialist) of the 12th arrondissement, presented, Tuesday, June 12, this audit to the chairpersons of the political groups of the council of Paris. The mayor, Anne Hidalgo, was committed, on the 4th of June, to make it public, at the request of Florence Berthout, president of the LR group at the council of Paris.

An audit following a first dispute

The audit EY is a result of first financial dispute between the Bolloré group and the Union. In November 2016, the industrial was to know the SAVM for the first time that the accounts would be in the red, at the height of 179.3 million, at the end of the delegation of public service in 2023.

However, the contract signed in 2011 stipulates that the private group is required to take responsibility for the final deficit to the tune of 60 million euros. Beyond that, the amount will be repaid by the communes. Paris, with half of the stations on its territory, would be required to pay more than half of the sum.

Rather than validate this deficit and, therefore, make a commitment to mop up, the SAVM has requested an audit of EY to evaluate the accounts of Autolib’ and assess the tracks…