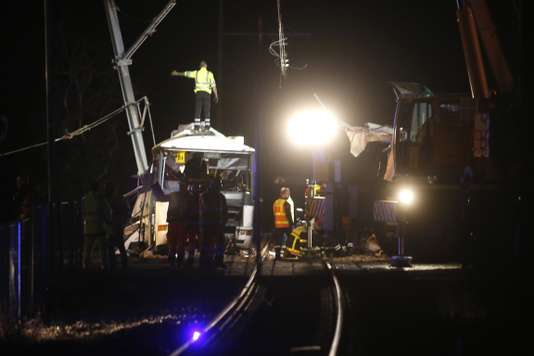 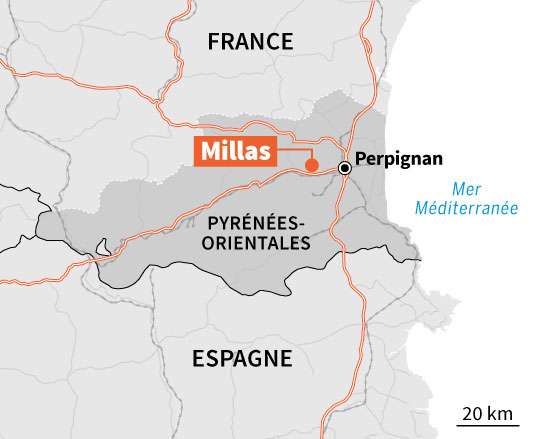 A TER travelling on the line Perpignan-Villefranche-Vernet-les-Bains struck, Thursday, 14 December at 16: 30, a because of the company Faure at level crossing no. 25, Millas. The vehicle-to-school, which was carrying twenty-four persons, including the driver, has been literally cut in two by the impact. Among the victims were ten-nine children aged 11 to 17 years of age and enrolled in college, Christian Bourquin, Millas. All came from the village of Saint-Féliu-d Avall, a few kilometres from the site of the disaster.

The accident had been five deaths, all of children (the youngest was 11 years old), and the days of the six injured are still in danger. The public prosecutor of Perpignan, Jean-Jacques Fagni, had said on Thursday that the identification of victims was difficult, ” given the state’s dramatic some of them “.