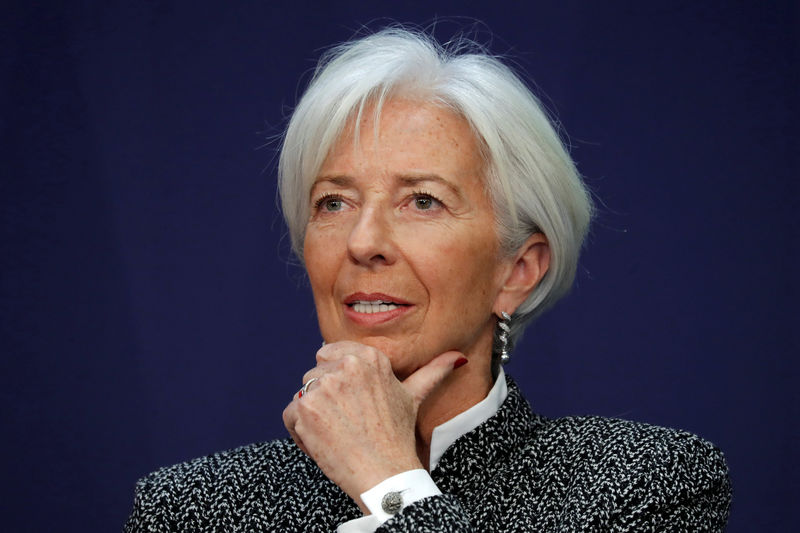 the director-general of the international monetary Fund (IMF) Christine Lagarde has estimated Sunday that the global economic growth is “slower” than expected, pointing to a possible “storm” economy.

“With revenues falling, fiscal deficits cannot be reduced only slowly, despite significant reforms, both in terms of spending than of income” has additionally said Largarde, stressing that this situation has led to an increase of the public debt.

Recall that last month, the IMF had revised down its growth forecasts for the global economy for 2019, with an anticipation increased from 3.7% to 3.5%, in large part because of the rise of protectionism, particularly between the United States and China.

Christine Lagarde has shown her opinion prudent in referring to the “four clouds” that threaten the global economy and warned that a “storm” might hit that.

In addition to the trade tensions, Lagarde has also referred to the tightening of borrowing rates, the uncertainties related to the Brexit and the slowdown of the chinese economy.

“We have no idea what this is going to give and what we do know is that this is already starting to have an effect on trade, the borrowing rate and on the markets “.

It was also noted that the rate increase comes at a time when States, firms and households have accumulated a very significant debt “.

“When there are too many clouds, there must be a flash to trigger the storm,” warned Mr. Lagarde, who has called on governments to prepare for the next economic shock.