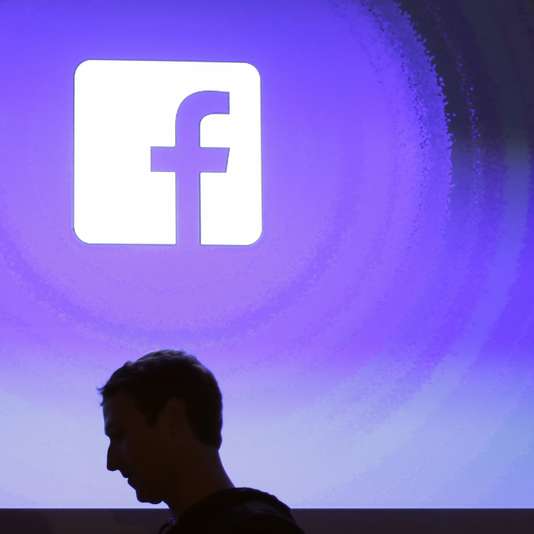 Jeff Jarvis is an american expert in the digital, professor and director of the Tow-Knight Center for Entrepreneurial Journalism, New York. Known as a defender of the biggest companies in the digital and author of the book What Would Google Do ? (HarperCollins, 2009), he is critical of the way in which Facebook responded to the controversy, accusing the company of having left Cambridge Analytica operate the profiles of its users without their knowledge, for the account of the presidential campaign of Donald Trump in 2016.

More generally, it calls on the leaders of the giants of the Web to take their responsibilities while advocating for a nuanced approach, in order to avoid the laws ” bad for the networks “.

What are your thoughts on the management-by-Facebook case Cambridge Analytica ?