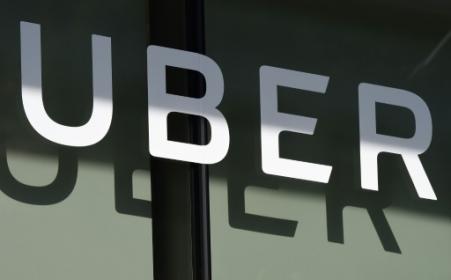 Uber (NYSE:UBER) was preparing Friday to face a new legal obstacle with the filing in Australia, a class action by taxis traditional, at the time the leader of the car booking with driver is preparing to enter Wall Street.

Thousands of taxi drivers are accusing Uber of unfair competition and to prevent them from earning a living by operating outside any legal framework, according to the appeal filed before the justice of the State of Victoria.

The law firm Maurice Blackburn says her clients want to be compensated for loss of their income arising in their activities of Uber accused of operating without the necessary permissions.

“This begins to look like one of the class action the most important in the history of Australia,” said Andrew Watson, in charge of the department for “class actions” of Maurice Blackburn. “Make no mistake, this is a procedure history on the illegal operations of Uber in Australia”.

We don’t know the chances of success of this legal action, or if compensation would be likely to plane seriously the profits of a firm that weighs tens of billions of dollars.

But the applicants hope to remind investors that the model that Uber is open to challenge.

This action comes at a delicate time for Uber as it prepares to raise about nine billion dollars during its ipo in the United States, an operation touted as the most important of the year.

Uber, which is present in approximately 700 cities around the world, has been faced with several series of scandals, among accusations of sexism and harassment, and allegations of corruption of foreign officials.

The company has become the symbol of a new mobility and economic and social upheaval caused by technology and mobile applications.

The neologism “ubérisation” — sometimes used in a negative way– is now used to designate the direct relationship between by application mobile of customers and suppliers of services or of goods, professional or non, also called economy of sharing.

“It is investment dummy disguised as something innovative,” said Tony Sheldon, the transport workers ‘ Union. “Its economic model is based on exploitation, deceit and illegality”.

Uber has stated to australian media that it had not yet been informed of the class action, but stressed that it was now an integral part of the offer of transport and was used every year by millions of Australians.