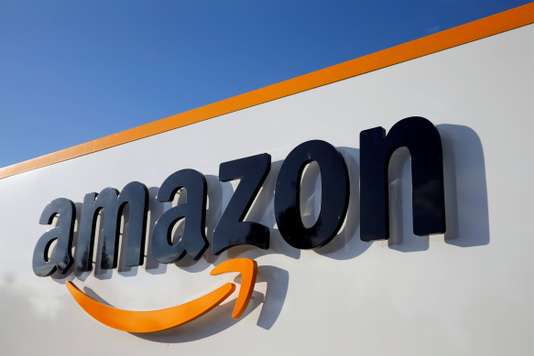 Amazon asserts itself as the main rival of Google and Facebook in online advertising. According to the firm eMarketer, the us giant of e-commerce will become in 2018 the third player in the market in the United States, surpassing Microsoft and Oath – the media subsidiary of telecom operator Verizon, which has bought Yahoo! in 2017. However, there is still very far from the two leaders, who alone devour almost 60 % of the cake.

“The advertising business Amazon is continuing to increase at a very high pace,” stresses Nicole Perrin, senior analyst at eMarketer. In 2018, its growth rate is expected to reach 145 % in the United States, according to the latest estimates of the firm published on Wednesday 19 September. This rate, however, must be relativized because it is in part explained by an accounting change. For 2019 and 2020, growth is expected to be lower, but still above 50 %.