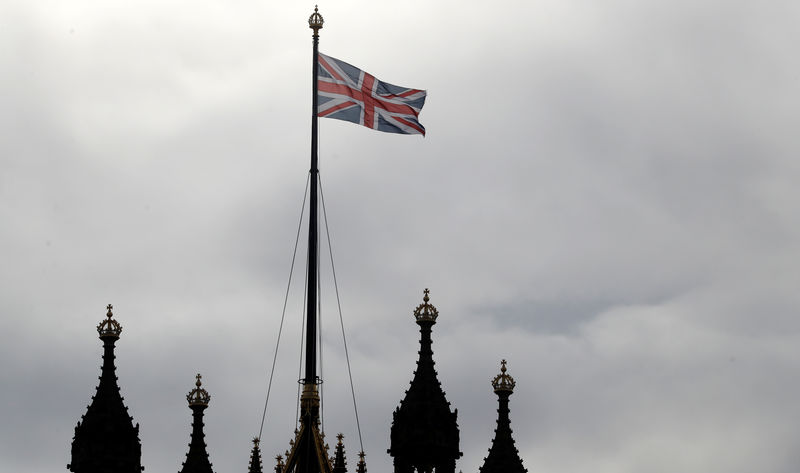 LONDON (Reuters) – A British believe that the United Kingdom could cease to exist in its current form in the coming ten years, according to a survey by Ipsos (PA:ISOS) MORI released on Friday.

In 2014, in the midst of the campaign on the referendum of independence of Scotland, they were only 43% of this opinion.

Conversely, they are more than 29% believe that the current structures of the United Kingdom, inherited from the treaty of Union of 1707, will still be in place in ten years. They were 45% share this opinion in 2014.

“The british public is now far more divided on the prospects of the Union than it was in 2014, when the future of the Union was subject to an intense debate with barely three months to the referendum on the independence of Scotland,” says Emily Gray, executive director of Ipsos MORI Scotland.

At the time, the Scots had rejected independence by 55% of the vote against 45%.

But the Brexit has raised the ambitions of the pro-independence scottish while strengthening the camp of nationalist in Northern Ireland, which advocates a reunification of the island of Ireland.

In Scotland as in Northern Ireland, the output of the european Union has been overwhelmingly rejected – by respectively 62% and 56% of voters in the referendum of June 23, 2016, while in the whole of the United Kingdom, the camp of the Brexit won with 52% of the vote.

The Ipsos MORI survey was conducted between 25 and 28 October with a sample of 1.001 adults aged at least 18 years of age.