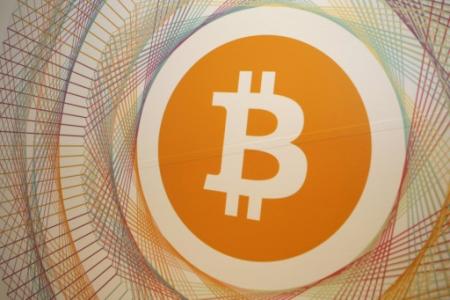 A japanese firm will pay its employees in bitcoin (Photo by PIERRE TEYSSOT. AFP)

A japanese company of on-line services will soon propose to its employees to be partially paid in bitcoin, in order to better understand the virtual currency, said Friday to AFP a spokesman of the company.

GMO Internet, which offers a variety of services on the internet, including a unique platform for the exchange of bitcoin since may, will from next February for its approximately 4,000 employees in Japan the opportunity to collect up to 100,000 yen of their pay monthly (near 756 euros) in Bitcoin, explained this spokesman.

The employee volunteers should receive fractions of bitcoin each month: as the most famous crypto-currency has seen a ascent record these past few weeks, and was worth approximately 17.050 $ unit Friday, according to data compiled by Bloomberg, compared with less than $ 1,000 at the beginning of the year.

“We hope to improve our own knowledge of the virtual currency by using it really,” added the spokesperson of GMO Internet.

The group will also launch next month in the activity “mining” of bitcoin, consisting of a contribution to the creation of the currency by aggregating blocks encoded and authenticated digital transactions (principle of the “blockchain”). In exchange for the “miners” are compensated in bitcoin.

The bitcoin for the moment remains essentially a speculative value, very widespread in the trade of goods and services.