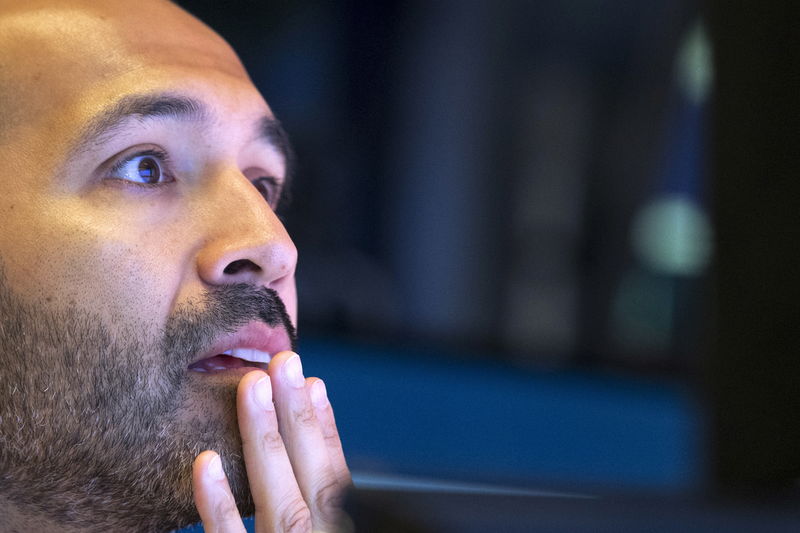 © Reuters. Worldline remains very active in the M&A after a strong first quarter

PARIS (Reuters) – Worldline said Tuesday continue to closely monitor the opportunities for acquisitions, continuing its drive started at its ipo in 2014 regardless of boils in the payments industry.

The subsidiary of payments of Atos (PA:ATOS) also confirms in a press release all its objectives 2018 after a 5.8% organic growth of its quarterly revenue at constant scope and exchange rates to 394.1 million euros.

“We continue to be particularly active on the various opportunities of mergers and acquisitions, in connection with our strategic priority to consolidation of the payment industry in Europe”, stated the chief financial officer Eric Heurtaux to journalists.

“As a listed company, I cannot comment on any rumours of the market”, he however added.

Ingenico (PA:INGC) had flamed in the Stock market at the beginning of April on a press release giving Worldline the intention to make an offer on the specialist in payment technologies. Atos had already refused to comment on this occasion.

Worldline Ingenico and German Wirecard react also in Trading of a wave of global consolidation of the sector, such as the takeover of the u.s. Verifone by a fund which was announced on 9 April.

“Our main focus is european, even if tactically it does not look at other geographical areas”, observed Eric Heurtaux, referring to the acquisition of MRL Postnet in India by the end of 2017.

Worldline has achieved a “very good start to the year”, continuing its sales momentum in the outsourcing of payment services to european banks, he added, explaining the confirmation of the annual objectives.

Atos publishes its own sales Wednesday, before the stock Exchange.