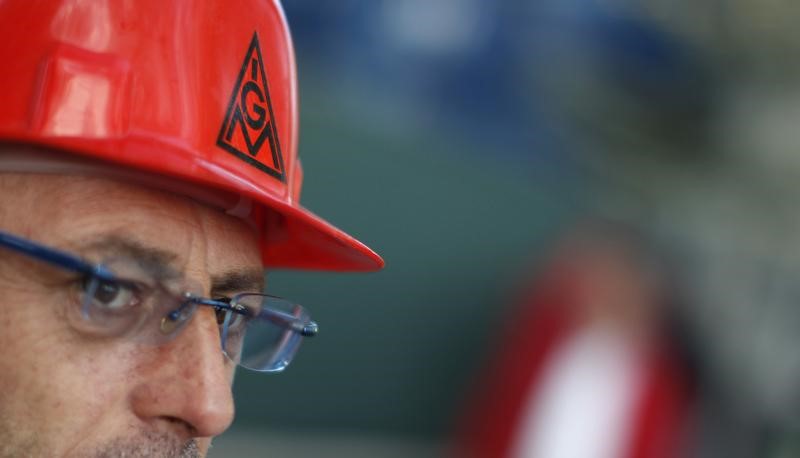 FRANKFURT (Reuters) – Volkswagen (DE:VOWG_p) and the trade union IG Metall concluded a wage agreement for more than 120,000 German workers at the end of a fourth round of discussions.

IG Metall, which announced the agreement Wednesday in the early morning, has not given details in the immediate future, having called a press conference for 9: 00 GMT.

The trade union of the metallurgy threatened to disrupt the production of the automobile manufacturer that offered a wage increase of 2.2% over 12 months, while he himself claimed 6%.