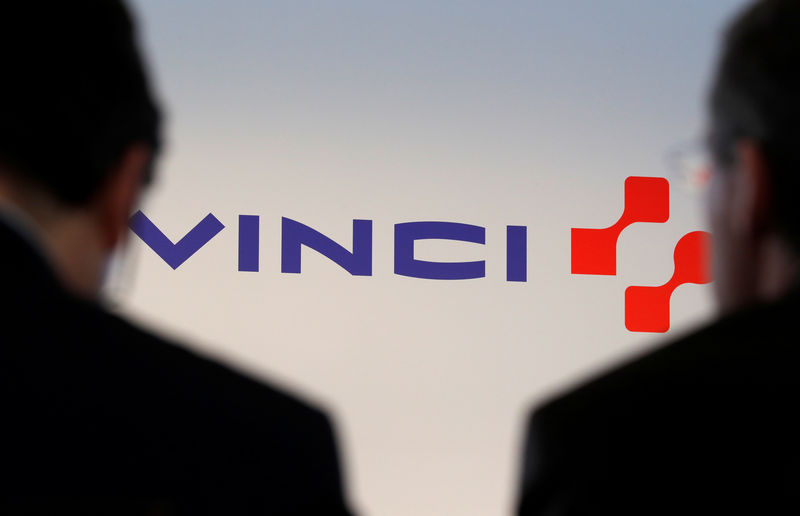 © Reuters. VINCI: CONSTRUCTION Of A MOTORWAY LINK IN AUCKLAND

PARIS (Reuters) – Vinci (PA:SGEF) Construction has been selected for the construction of a new motorway link major to Auckland, New Zealand, a contract worth 700 million new zealand dollars (approximately € 415 million).