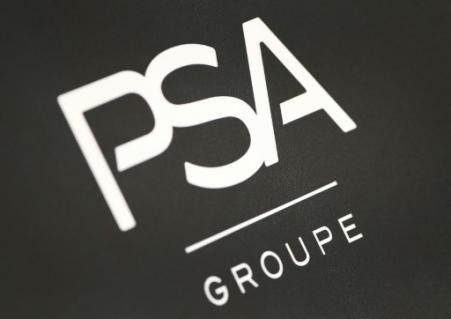 PSA will retain its production capacity in China, which is currently under-utilized (Photo by Daniel ROLAND. AFP)

The French car manufacturer PSA announced on Monday that it was preparing its withdrawal from Iran, its first foreign market in terms of volume, in order to respect the arms embargo vis-à-vis Tehran imposed by the United States after their withdrawal from the agreement on the iranian nuclear issue.

The group PSA, whose brands Peugeot (PA:PEUP) and Citroën had formed joint venture companies in Iran, announced in a press release to have “started the process of suspension of the activities of its JVs (joint ventures, editor’s note), in order to comply with u.s. law by the August 6, 2018”.

The second european manufacturer claims, however, that the importance of the iranian market remained minimal in financial terms. The activities of PSA in Iran represent “less than 1% of its turnover,” says the group. This announcement “does not alter the general objectives” of its strategic plan Push to Pass, or “guidelines current fiscal,” he said.

PSA also emphasizes that it “is in contact with the american authorities to consider the exemption of”, “with the support of the French government”, in the hope of being able to pursue its activity.

On may 8, the us president, Donald Trump has announced that his country would withdraw from the historic agreement signed in 2015 between the major powers and Iran, under which Tehran agreed to curb its nuclear program in exchange for lifting of a part of the international sanctions.

The United States announced the return of u.s. sanctions against Iran as well as against all the companies having links with the islamic Republic. The Americans have given to these last a delay of 90 to 180 days to withdraw from Iran.

Another large French group, Total (PA:TOTF) announced recently that it would not end up with a large gas project in Iran, which began in July 2017, unless they obtain a waiver from the us authorities.