On Wednesday, the pirates have pocketed bitcoins with a value of more than $100,000 in a few hours in a cryptocurrency scam on Twitter. They have hijacked high-profile Twitter accounts, including those of President Barack Obama, Apple, Joe Biden, Elon Musk, Warren Buffett, Kim Kardashian, and Bill Gates, asking bitcoins to be sent to a single digital wallet in exchange for more bitcoins. The reports say that there were around 300 transactions.

In a statement, Twitter said the cyber-criminals had access to its internal systems and tools through the co-ordination of social engineering attacks on employees. “We are looking into what other malicious activities they may have conducted or what information he might have had access to, and sharing more here, as we have,” he added. The shares are down 3% Thursday morning. 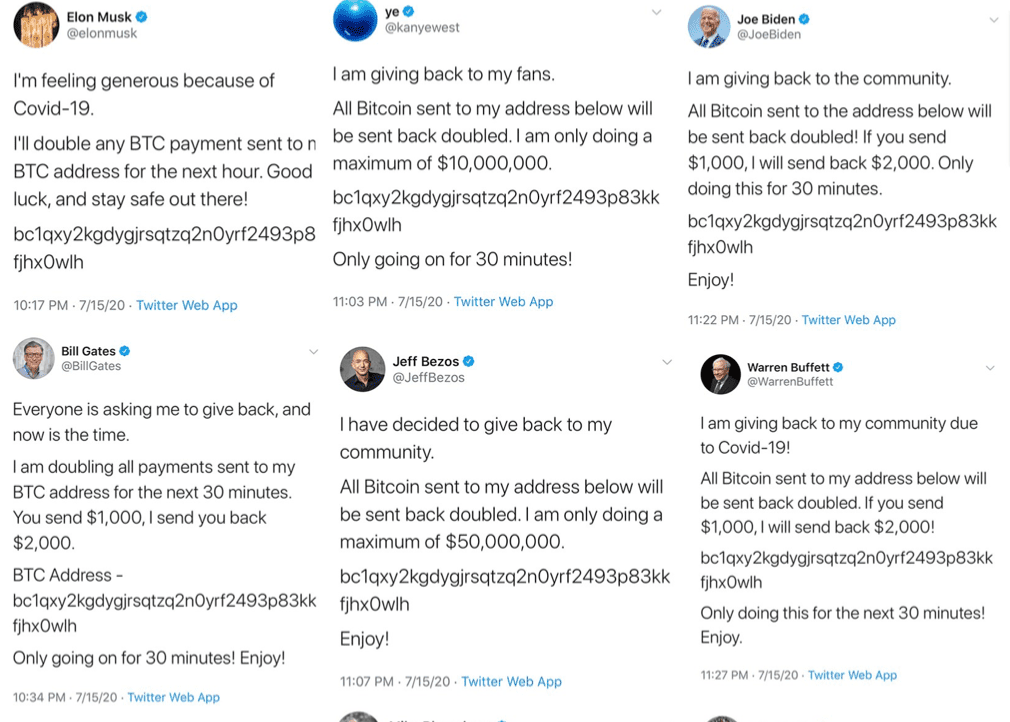 This kind of cryptocurrency scam is common on social media, but is usually carried out by users by impersonating celebrities. What makes this heist successfully, and disturbing, is that “blue-tick” verified accounts of people have learnt to trust has been compromised and taken over from the inside. Complicated passwords and two-factor authentication are of no use in such a scenario.

While yesterday’s hack was limited to flying individuals, the misinformation on social media may have more catastrophic effects on the stock markets, elections, and social relations. Since private messages can be exposed, there is also the possibility of extortion. There is talk that the company responded in two hours after it became clear that something was wrong. Twitter will need to be prepared for difficult questions in the days to come.