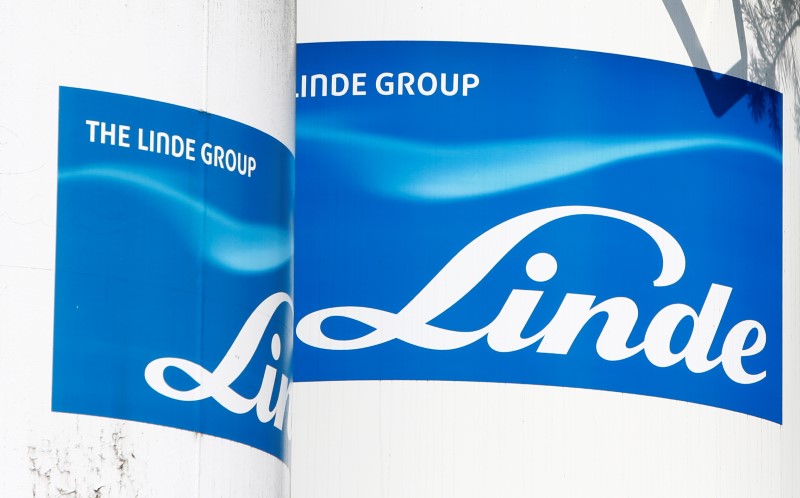 © Reuters. The EU WILL APPROVE THE MERGER, LINDE-PRAXAIR

LONDON (Reuters) – germany’s Linde and the american Praxair will get the green light from the european Commission for their proposed merger to 83 billion (71 billion euros) in the wake of their promise to dispose of the assets of Praxair to a competitor japanese in Europe, it was learnt on Thursday, two sources close to the matter.

The eu executive opened in February a thorough investigation of this marriage, announced in June, 2017, which is expected to create the world’s number one industrial gases in front of the French Air Liquide (PA:IIRA).

The european Commission had expressed particular concern about the competition on the markets of the oxygen, to multiple use, and of helium, essential for the examinations by magnetic resonance imaging (MRI).

She was also concerned about the fact that the levels of investment might hamper the arrival of new participants in a market with only four major players at the international level.

The announcement this month by Praxair for the sale of its assets in Europe to the japanese Taiyo Nippon Sanso for 5 billion euros will be sufficient to address the concerns of the european Commission, said the two sources.

The Commission, which must decide by the 24th of August, and India have refused to speak on the subject.

Linde and Praxair are also in advanced negotiations for a transfer of assets to a consortium formed by the German Messer Group and funds advised by CVC in order to obtain the endorsement of the United States, and competition authorities elsewhere in the world on their proposed merger, announced on Thursday the German group.