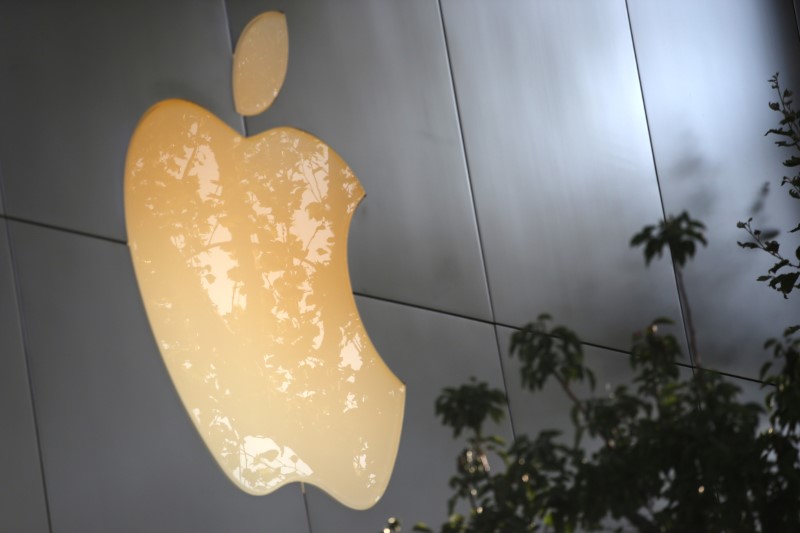 © Reuters. THE CJEU REJECTED THE U.S. DEMAND ON THE TAX FILE APPLE-DUBLIN

BRUSSELS (Reuters) – The Court of justice of the european Union (CJEU) has rejected a request by Washington that sought to intervene in the tax litigation of € 13 billion between Apple (NASDAQ:AAPL) and the european Commission, believing that the us government has not been able to prove that it was directly concerned.

Apple has appealed in December 2016 with the luxembourg court of his conviction by the Commission, which had concluded that the fiscal arrangements between Dublin and Apple constituted an illegal state aid.

At the time, the administration of Barack Obama had criticised the decision of the EU, affirming that the latter was itself an amount which would return to the United States.

In April, the United States had then filed an application for intervention, criticised in turn by the european Commission.

The CJEU said Friday there have not been convinced by the arguments of the United States, according to which this case could strike a blow to the tax treaties concluded with the member States of the EU and reduce the tax revenue the united states.

“The United States of America have failed to establish the existence of a direct interest in the outcome of the case”, argued the judges.

(Claude Chendjou for the French service, edited by Juliette Rouillon)