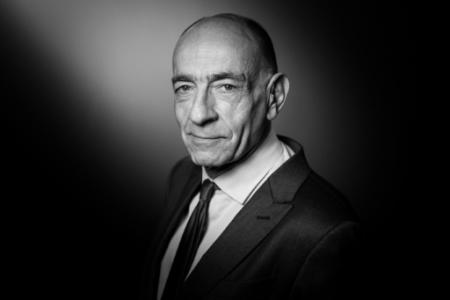 The management of Air France cannot “go further” than what has already been proposed to the trade unions in terms of pay, said Sunday, in the JDD, the CEO of the group, faced with a motion to strike.

“We have made realistic proposals to avoid this strike action and the dialogue must continue to find a solution,” says in this interview Jean-Marc Janaillac, the boss of Air France-KLM (PA:AIRF).

“I understand the sense of injustice of the employees who have made an effort even though that that weighs heavily on Air France, taxes and charges, has not changed. But I regret vis-à-vis our passengers and our employees,” the CEO adds.

According to Mr. Janaillac, the management of the company has already proposed the personal “a measure of the general increase, the doubling of profit and compensation of loss of purchasing power for the employees concerned”.

“We can’t go further. I do not want to sacrifice the future of Air France in threatening to our strengths. We have accumulated too much delay compared to our competitors,” concludes the director.

Eleven trade unions of Air France, all trades, have called for further strike days on Friday 23 and 30 march, to demand again a general salary increase of 6%.

A previous day of strike, on 22 February, had led to the cancellation of a quarter of flights.