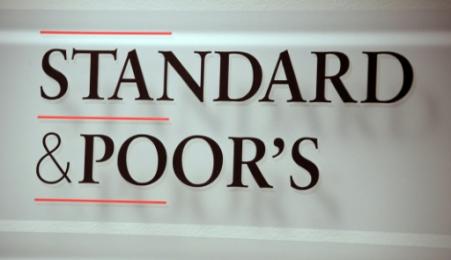 The rating agency Standard and Poor’s announced on Monday raised the rating of Greece’s sovereign debt, indicating a greater “balance of risks” about the solvency of the country.

The rating goes from “B” to “B+” with a stable outlook, remains in the category of highly speculative. But SP notes that the agreement reached last week between Athens and its creditors in the euro area “improves the profile that is already very supportive of the Greek sovereign debt”.

The agreement provides for an increase of ten years of repayment of a large part of the Greek debt to the level of which remains nevertheless the highest in the european Union (180% of Greek GDP).

The rating agency welcomes the progress achieved by banks that have reduced “the high level of their non-performing loans, which should provide support to financial conditions and help to boost growth”.

SP notes, however, that the indebtedness “private and public provision remains important,” and deplores the “low” ability of the authorities to attract foreign investment.

Athens, which, according to the agreement, will leave the guardianship of its creditors (the euro area and the IMF) on 20 August, will once again fund only on the financial markets, after several years of deep recession and three assistance programs.