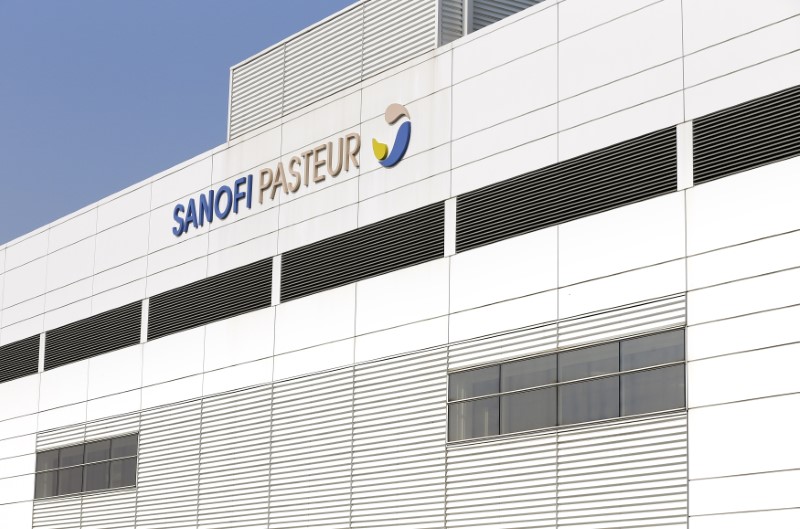 © Reuters. SANOFI PASTEUR HAS SIGNED AN AGREEMENT WITH THE KOREAN SK CHEMICALS

PARIS (Reuters) – SK Chemicals announced on Monday it has reached an agreement with Sanofi (PA:SASY) Pastor-focused on the technology of the south Korean group on the cell culture to produce influenza vaccines.

This agreement provides for the payment by the subsidiary vaccines of Sanofi in the amount of up to $ 155 million (126 million euros), according to the steps taken in the framework of this partnership, says SK Chemicals in a press release.