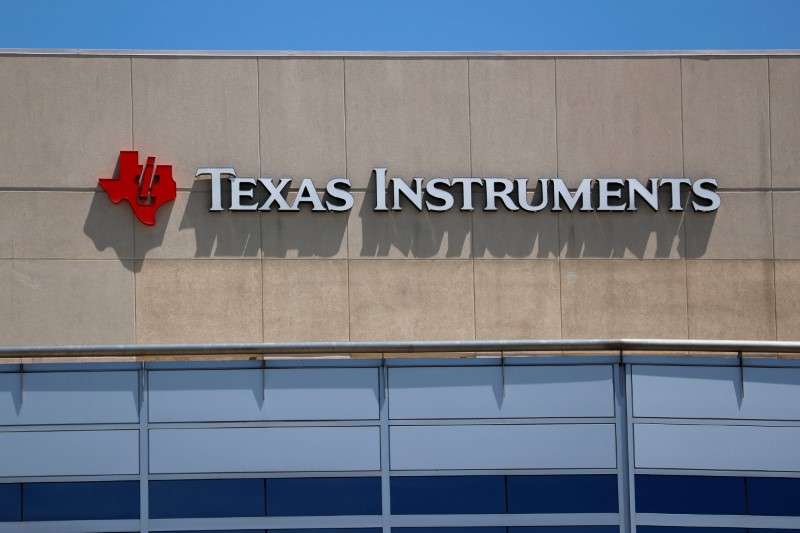 © Reuters. RESIGNATION OF THE DIRECTOR-GENERAL OF TEXAS INSTRUMENTS

(Reuters) – Brian Crutcher has resigned from his position as general manager of Texas Instruments, just six weeks after he took office, due to violations of the code of conduct of the company, announced on Tuesday that the american manufacturer of microchips.

The chairman of the board of directors, Rich Templeton, will resume the post of director general and Texas Instruments are not going to try to substitute for Brian Crutcher.

“These breaches are related to personal behavior does not comply with the code of ethics and the core values of the business, but they are not related to the strategy, activities and financial publications of the company,” said Texas Instruments.

Brian Crutcher was appointed director general on 1 June. He worked at Texas Instruments for 22 years.

Other leaders from large u.s. firms have been sidelined in the past two months for violations of the code of conduct of their society, such as Brian Krzanich at Intel (NASDAQ:INTC) or Demos (PA:ALDMO) Parneros at Barnes & Noble.

The title Texas Instruments has lost up to 2.5% in trade after the closing of Wall Street even though the group has released a revenue and a profit above expectations in the second quarter.

(Arjun Panchadar in Bangalore; Bertrand Boucey for the French service)