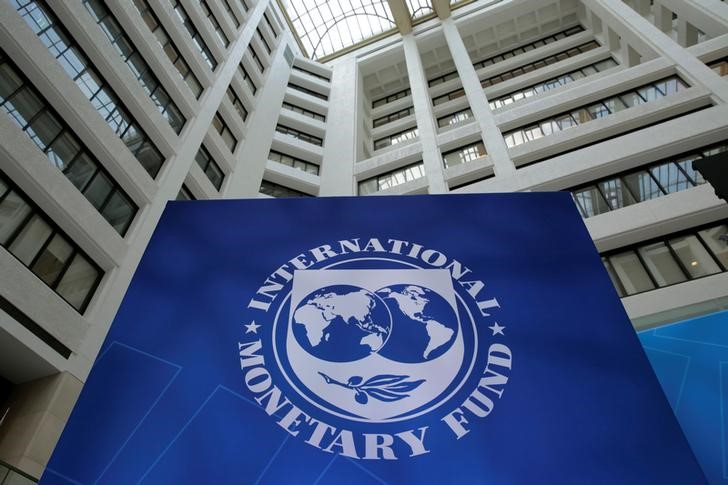 © Reuters. THE IMF WARNS OF RISKS TO GROWTH

BUENOS AIRES (Reuters) – The international monetary Fund (IMF) warned on Saturday against the risk that a war over tariffs imposed on the world’s economic growth, while Donald Trump threatening to increase its iron arms trade with China.

The director general of the IMF Christine Lagarde has indicated that she would submit to the ministers of Finance and governors of central banks of the G20 countries met in Buenos Aires with a report detailing the consequences of the measures already adopted on the world trade.

“This shows that in the worst case, the current measures could have an impact at a level of 0.5% of global GDP”, she said in a press conference with the argentine minister of the Treasury, Nicolas Dujovne.

In a memorandum prepared to the attention of Finance ministers, the IMF estimated that world growth is expected to reach 3.9% in 2018 and 2019.

The warning of Christine Lagarde comes as the secretary of the Treasury Steven Mnuchin said in front of the press in Buenos Aires that there was for the moment no effect “macro”-economic on the global economy.

This meeting of the ministers of the G20 is taking place in a context of heightened tension between Washington and Beijing, Donald Trump has threatened to introduce punitive taxes on the full $ 500 billion in chinese exports to the United States.

According to Steven Mnuchin, the micro-economic consequences of this arm of the iron trade should not prevent the United States from experiencing a growth of 3% this year.