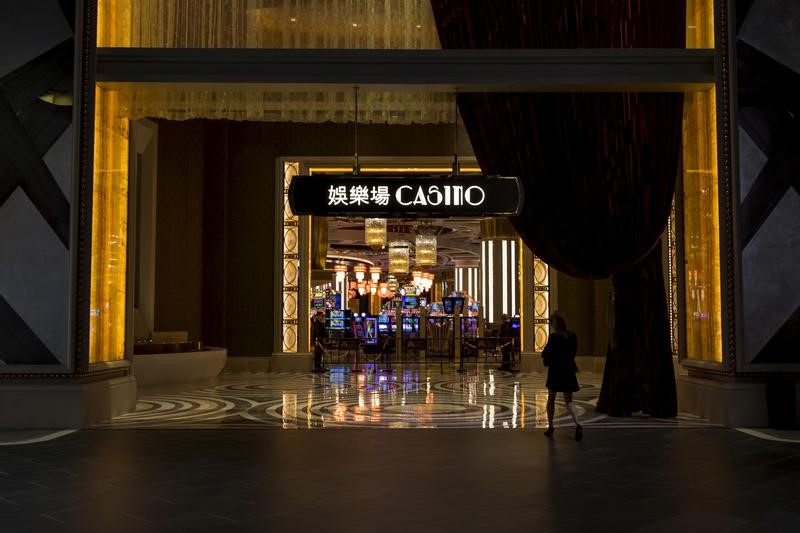 © Reuters. MACAU: FIRST INCREASE IN CASINO REVENUES FOR THE PAST THREE YEARS

HONG KONG (Reuters) – revenues from gaming in Macau rose 19% last year to reach of 265.7 billion patacas (27.5 billion euros), according to figures from the Directorate of inspection and coordination of games in this chinese territory.

This is the first increase for three years after a period of stagnation due to both a slowdown in economic growth and a campaign by the authorities to combat the display of external signs of wealth by public officials.

But these revenues remain far below the figures achieved prior to 2014, the year in which they are immersed to reach a five-year low, according to data from Thomson Reuters Datastream.

For the month of December, the sales of games has increased by 15% to reach 22.7 billion patacas.

Gaming companies such as Sands China, Wynn Macau, Galaxy Entertainment and Melco Resorts & Entertainment who have establishments on the strip of Cotai, the new expansion area for tourism in the former Portuguese colony, are doing better than the DLSU Holdings and MGM China Holdings, which are not yet present in Cotai, and who see their market share erode.

MGM must open a new site on the terre-plein in January 2018, while DLSU has no launch scheduled for close to a year, say analysts.

(Danielle Rouquié for the French service)