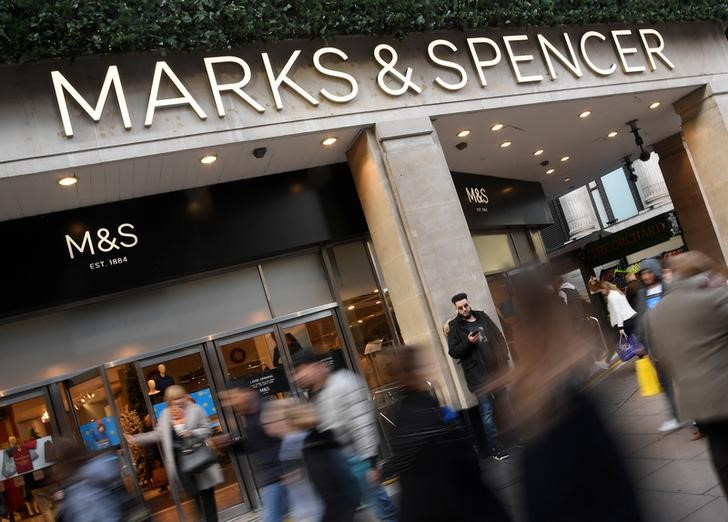 LONDON (Reuters) – Marks & Spencer (M&S) was appointed to the position of chief financial officer Humphrey Singer, who occupies the same role at Dixons Carphone (LON:DC), in lieu of Helen Weir.

Humphrey Singer, cfo of Dixons Carphone since the creation of the company in 2014 and had previously held the same role at Dixons before the merger of the two companies, said on Wednesday that M&S had changed under the leadership of Steve Rowe.

“There is no better time to join the team that transformed the company,” he said.

The contract of Humphrey Singer at Dixons Carphone ran until July 2018, and the uk distributor of consumer electronics has said that he was already looking for a replacement.

Helen Weir, who served for three years as chief financial officer at M&S, will leave his side the brand of clothing and feeding the 31 march.

M&S will be a point on the holidays of the end of the year on Thursday.