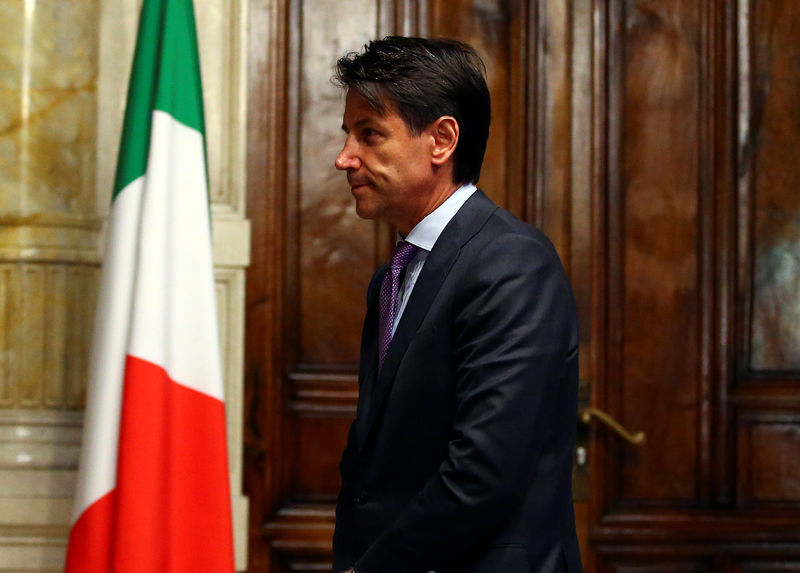 © Reuters. ITALY: A TALE RE-PROPOSED AS HEAD OF GOVERNMENT

ROME (Reuters) – The partners of the coalition League/M5S have again proposed Giuseppe Conte, professor of law, little known, which has declined to form a government on Sunday, to take the head of the government, announced Thursday the leaders of the political parties.

The eurosceptic Paolo Savona, the president of the Republic did not want as minister of Economy by the head of State, could become minister of european Affairs, while Enzo Moavero Milanesi would be the minister of foreign Affairs.