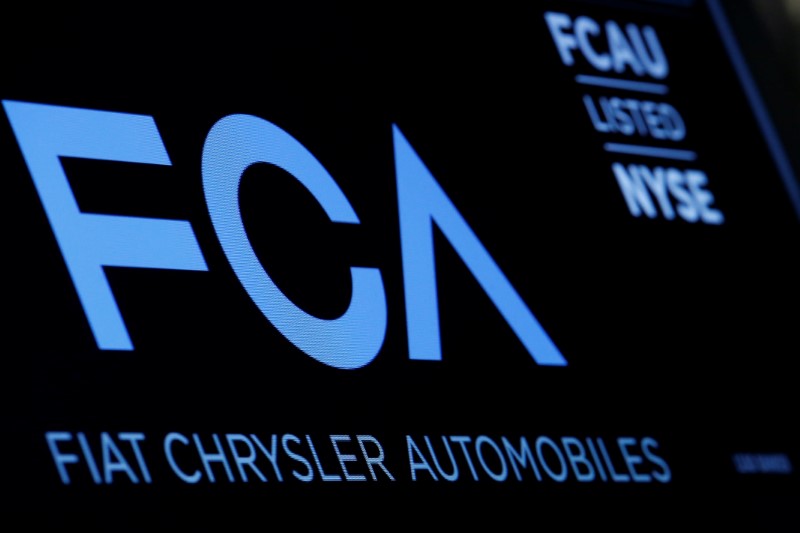 LONDON/FRANKFURT/MILAN (Reuters) – Fiat Chrysler Automotive (FCA) is considering a spin-off of its automotive supplier Magneti Marelli, through a listing in Milan without a capital increase, reported Monday, four sources aware of the folder.

The shareholders of FCA will receive shares in Magneti Marelli in proportion to their holdings in the automaker Italian-american, added the sources.

Councillors had originally investigated a possible initial public offering (IPO) of the oem almost centennial in order to raise liquidity for debt reduction of the FCA, but the Agnelli family, the main shareholder of FCA (29% of the share capital through the holding company Exor, has not wanted to because of the low valuations in the industry and she did not wish to see its interest in Magneti Marelli diluted, have explained three of the sources.

“At this stage, it’s not worth the trouble to follow the track of an IPO,” said one of them. “Outside of reducing the debt of the FCA, an IPO will not bring any benefit to the shareholders of FCA in the immediate future”.

The ceo Sergio Marchionne could make an announcement when it will present its new strategic plan on June 1, said the sources, noting that Goldman Sachs (NYSE:GS) and JPMorgan (NYSE:JPM) have been incurred for the spin-off of Magneti Marelli, as well as firms us law Sullivan & Cromwell and Italian Legance.

The oem could be worth 3.6 to five billion euros, said analysts.

But it would, without a doubt, with a discount compared to its peers, in particular the German Hella and the French Valeo (PA:VLOF) and Faurecia (PA:EPED), they add.

FCA, Goldman Sachs, JPMorgan and Legance are refrained from any comment. Sullivan & Cromwell was not available in the immediate future.

After the spin-off of Magneti Marelli, FCA will work to find a new owner for its subsidiary, robotics, Comau; on the other hand he wants to keep total control of Teksid, a specialist in molds, reported the sources.

Magneti Marelli is present in 19 countries with a workforce of 43,000 employees, is a manufacturer diversified in the lighting, electronics and transmissions.

It has achieved a turnover of 8.7 billion euros in 2017, according to analysts, and generated a gross operating surplus (EBITDA) adjusted the order of 840 million euros.