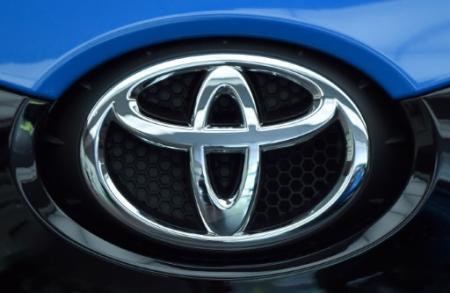 Tatsuro Toyoda was president of Toyota between 1992 and 1995 (Photo by TORU YAMANAKA. AFP)

The former president of Toyota (T:7203), Tatsuro Toyoda, who had succeeded to launch its business in North America, has died at the age of 88 years, on Saturday announced the car manufacturer nippon.

Tatsuro Toyoda, the uncle of the current CEO of Toyota, Akio Toyoda, died on December 30, a result of pneumonia, said the company in a press release.

The funeral ceremony has already taken place in the presence of the relatives of the deceased, but Toyota intends to organise a specific event for his disappearance.

Tatsuro Toyoda had joined the company founded by his grandfather Kiichiro Toyoda in 1953. He was the president of Toyota from 1992 to 1995.

He had also been the first president of a new company formed by Toyota and General Motors (NYSE:GM). This co-company based in California reflected the ambition of Toyota to expand its production and its market share in North America. The factory has produced almost eight million vehicles before its closure in 2010, according to Toyota.