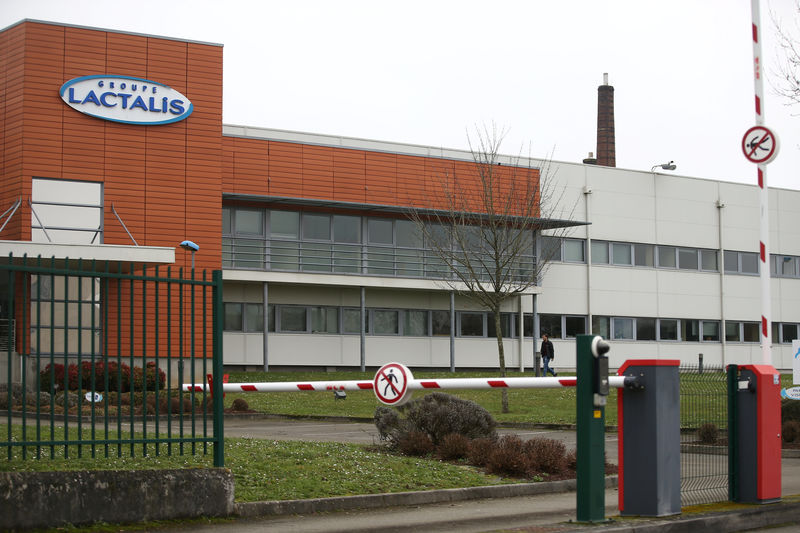 © Reuters. BRAZIL: LACTALIS WILL have to WAIT TO TAKE THE MANAGEMENT Of ITAMBÉ

SAO paulo (Reuters) – brazilian justice ruled Monday that Lactalis could not take the management of the company of dairy products Itambé Alimentos, acquired in December, according to court documents viewed by Reuters.

To take the management of Itambé, the French group will have to wait for the outcome of the arbitration between him and the mexican group Grupo Lala SAB de CV that should make the chamber of commerce Brazil-Canada, indicated the Court of appeal.

Lactalis announced in early December the purchase of 100% of Itambé for a little more than 500 million euros to the co-op CCPR.

Vigor Alimentos, controlled by Lala since October, challenged the sale before the court and has been granted temporary suspension in December.

The decision issued Monday, responding to an appeal of the co-operative against this decision.

Vigor Alimentos owned Itambé to parity with CCPR until November. The co-op has then exercised an option to buy back the participation of Vigor and Lala bought Vigor without the marked Itambé. Vigor believes that CCPR had not the right to negotiate with a third party.