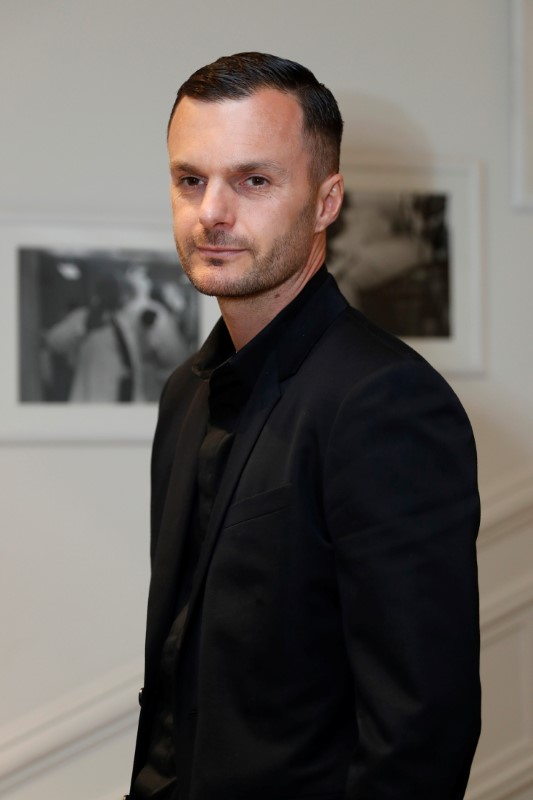 PARIS (Reuters) – The shoemaker Berluti, owned by the luxury giant LVMH (PA:LVMH), said Tuesday it has appointed Kris Van Assche as artistic director in replacement of Haider Ackermann, whose departure was announced Friday.

“Kris Van Assche will be responsible for all collections of shoes, leather goods, ready-to-wear and accessories,” says the group in a press release, adding that he will present his first collection during “Fashion week” Man of January 2019.

This appointment is hardly a surprise to the world of fashion, who had bet on the arrival of Kris Van Assche, chez Berluti after the latter had left his post at Dior for men.

This change comes after a series of movements affecting the art directors as the managers of the leading brands of LVMH.

(Benoit Van Overstraeten for the French service, edited by)