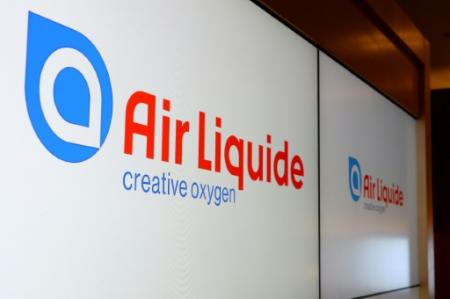 The group of industrial gases Air Liquide is investing over 150 million euros in Asia in the construction of production units nitrogen (Photo ERIC PIERMONT. AFP)

The group of industrial gases Air Liquide (PA:IIRA) on Monday announced investments of over 150 million euros in Asia in the construction of production units of nitrogen ultra-pure intended for applications in electronics.

The group says they have signed several long-term contracts with manufacturers of electronic components in China, Japan and Singapore that it will provide “gas delivery systems”, in particular of nitrogen, ultra-pure, according to its press release.

These gases are involved in the semiconductor industry, in the production of chips and screens, as well as in the protection of the fabrication tools in a clean atmosphere.

Air Liquide adds, secondly, that the demand for its advanced materials has continued to grow in the Asia-Pacific region, for applications in memories and processors for consumer electronics.

In total, Air Liquide stresses have completed a “year 2017 record in Asia” and boasts a “leadership in electronics” on this continent.