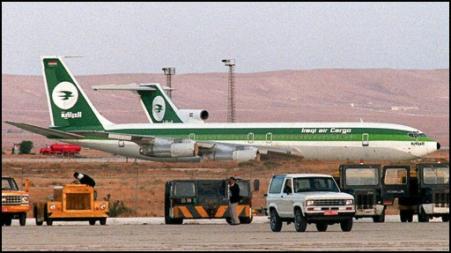 Undated Photo of the Queen Alia airport of Amman in Jordan (Photo by JAMAL NASRALLAH. AFP)

The ADP group, manager of the paris airports, announced on Friday to take sole control of AIG, a licensee of the Queen Alia airport of Amman in Jordan, in consortium with the fund Meridiam, Asma Capital Partners and the engineering group Edgo.

“This transaction results in an investment of $ 267 million for the ADP group”, already a shareholder to the tune of 9.5% of AIG via ADP International since 2007, according to a press release.