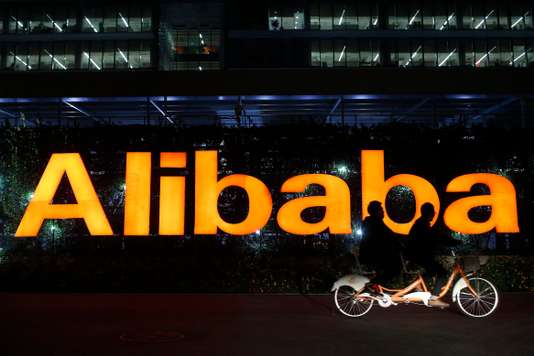 There will eventually be no merger between the american expert in electronic payments MoneyGram International and Ant Financial Services, the financial arm of the chinese giant of e-commerce Alibaba Group Holding. The us regulatory authorities were opposed Tuesday, January 2, with this purchase.

In a joint statement, the two groups announced that they were willing to give up this approximation of $ 1.2 billion, ” if they have not obtained the mandatory approval of the Committee on foreign investment in the United States (CFIUS) “. They have deplored the refusal, ” despite considerable efforts to respond to the concerns of the committee “.