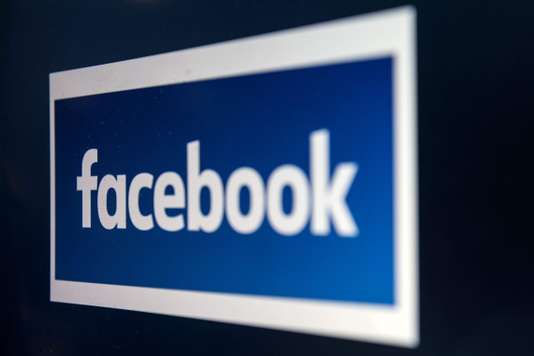 “The others do “. It is, in substance, the line of defence adopted by Facebook Monday, April 16, after a series of newspaper articles explaining how the company pistait also users who were not registered on the social network.

How Facebook tracks users who are not on the social network

Tuesday 10 and Wednesday 11 April, Mark Zuckerberg, founder of Facebook, was heard by the u.s. Congress, when asked about many issues related to its social network. This question was particularly uncomfortable. On Monday, a long message published on the blog of the company has attempted to give explanations on the practice of collection, known for a long time.