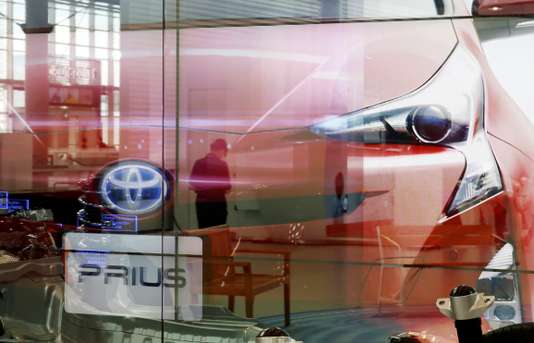 The motor-car manufacturer-japanese Toyota-announced, Wednesday, September 5, the recall of more than a million hybrid cars (twin engine gas-electricity), due to a technical problem that can be “in an extreme case,” cause a fire. A problem with the cabling could, in certain wear conditions, cause a short-circuit electronics.