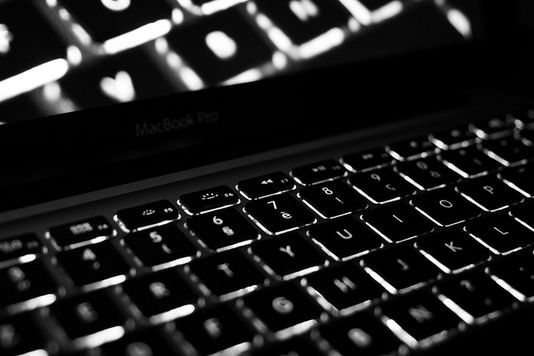 Forum. The prime minister has recently expressed its willingness to extend the decree said ” Montebourg “. We would like here to express our utmost concern.

We share the desire of the prime minister to see it grow in Europe of the champions of the digital, but we also invite you to avoid a new ” Dailymotion “, which would be repugnant to the sustainable attractiveness of our start-up.

Foreign investments are a necessary leverage to the growth and internationalization of start-ups. In the first half of 2017, the five largest investments in French start-ups have been made in co-investment with foreign funds, according to the Barometer EY’s capital risk in France.

International investors based in London, Berlin, New York, and even Moscow have rediscovered the Hexagon from the beautiful ipo of Criteo (end 2013) and have since been the leaders of more than 60 % of the big rounds made by our start-up. A protectionist backlash would be totally against the current with this dynamic.

Similarly, the acquisitions of technology companies by international actors have the double benefit of allowing the recycling of the value creation in the ecosystem of technological innovation and, in a vision, post-Brexit, to promote the establishment in France of corporate headquarters for these international buyers.

It is legitimate to protect our innovations against the predators, but keep in mind, that there can be champions of the digital French without foreign allies. This is part of the daily life of a global economy, and it should not be that the decree isolates our start-up or to reduce to nothing the efforts made to improve the attractiveness of our country.

Protection against the ” looting ”