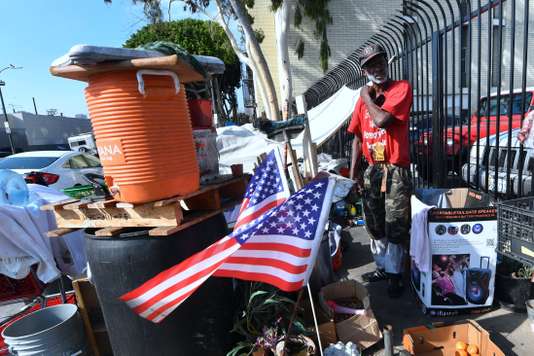 Forum. According to the british economist David Ricardo, the annuity is defined as an income that is excessive from an economic resource in relation to costs necessary to the production of this resource. Ricardo takes the example of the earth, resource, given freely by nature, but whose income from its simple property is not null : it is what is called the land rent. Similarly, we speak of an annuity of a monopoly or of an annuity of situation.

However, the United States has experienced over the past twenty years, an increase of the concentration in the majority of industries. The most striking example is that of information technology, with the emergence of giant planetary (Google, Apple, Facebook, Amazon, Microsoft). But the phenomenon is general. In the large-scale distribution, the share of the 50 biggest companies increased by 10 % ; in finance, one of the 10 largest banks in loans to individuals and businesses has increased from 30% to 50 %, etc

The optimistic assumption would be to see the manifestation of increased competition and increasing returns to scale. The worst would be to see increased barriers to entry for certain markets, the power of monopolies and rents which result. Unfortunately, this is the second assumption which seems to be good.

First of all, the share of labour in value added is increased in twenty years from 65% to 58 %, the benefit of the principal. The increase of land rents (the real estate sector is very capital-intensive) only explains part of the phenomenon. Many clues suggest that the remainder is explained by an increase in the market power of the companies and rents from monopolies associated with it, these effects focusing on the companies “superstar” that combine rate, high profits, high capital intensity and returns to scales…